DALLAS, May 9, 2022 /PRNewswire/ -- Match Group, Inc. (NASDAQ: MTCH) companies, including those that operate the dating apps Tinder®, Match®, OkCupid®, and several others (collectively, "Match Group"), today sued Google over its strategic manipulation of markets, broken promises, and abuse of power in requiring Match Group to use Google's billing system to remain in the Google Play Store. Google's requirement will eliminate user choice on Match Group apps and increase costs to consumers by allowing Google to charge Match Group an arbitrary and discriminatory tax of 15% on all subscriptions and up to 30% on all other in-app purchases, amounting to hundreds of millions of dollars in inflated "fees," while monetizing the personal data of billions of digital app users. Google has monopolized the Google Play Store and is now abusing its power.

"Ten years ago, Match Group was Google's partner. We are now its hostage," the lawsuit alleges. Google lured app developers like Match Group to its platform with assurances that they could offer users a choice over how to pay for the goods and services they want. But once it monopolized the market for Android app distribution with Google Play by riding the coattails of the most popular app developers, Google sought to ban alternative in-app payment processing platforms so it could take a cut of nearly every in-app transaction on Android, despite the fact that users choose Tinder's billing options over Google Play Billing a majority of the time. Google Play Billing inhibits Match Group's ability to provide its users with the best experience possible. And Google Play Billing is inferior, lacking capabilities Match Group's payment systems currently offer. (Read more about this HERE).

"Earlier this year, when Google touted the benefits of 'user choice,' I was hopeful they were going to lead the way to a fairer Google Play Store. Unfortunately, their demand that we now remove user choice from our apps, something we've offered for years, and mandate their billing system which doesn't have many features our users are used to and depend on, can only mean they don't really care whether users are harmed in their efforts to extract their unfair share of fees from developers like us, while regulators in the U.S. are investigating this very issue, and regulators abroad are calling it illegal," said Shar Dubey, Chief Executive Officer of Match Group, Inc. "They control app distribution on Android devices, and pretend that developers could successfully reach consumers on Android elsewhere. It's like saying 'you don't have to take the elevator to get to the 60th floor of a building, you can always scale the outside wall.' It's not legitimate. This lawsuit is a measure of last resort. We tried, in good faith, to resolve these concerns with Google, but their insistence and threats to remove our brands' apps from the Google Play Store by June 1 has left us no choice but to take legal action."

The lawsuit, filed in the U.S. District Court for the Northern District of California, alleges that Google has violated Sections 1 and 2 of the Sherman Act, the California Cartwright Act, the California Unfair Competition Law, and California tort law through its unlawful mandate requiring select app developers to exclusively use Google Play Billing to process payments.

The Google Play Store is essentially the only viable mobile app distribution channel on smart devices running Android OS. Over 90% of all downloads of Android apps occur through the Google Play Store. Google seeks to exert that dominance over app developers and users to force them to exclusively use Google Play Billing, which extracts a tax as high as 30% on each transaction. Google describes this tax as a "fee" despite being nearly 10 times larger than the fees charged by payment processors in competitive marketplaces.

Google, in trying to attract the top apps to Google Play, had previously assured Match Group that if it enabled in-app purchases in its dating apps on Android, Match Group could use its own payment systems. Google then pulled a bait-and-switch by announcing that it would begin requiring all apps that sell "digital goods and services" - a term it applies arbitrarily - to exclusively use Google Play Billing despite its previous assurances to the contrary to Match Group and other developers. If Match Group does not comply with the new policy by June 1, Google has threatened to remove Match Group apps from the Google Play Store. In fact, Google has already begun rejecting Match Group app updates that have not removed long-existing alternative payment systems.

By insisting on exclusive use of Google Play Billing, Google seeks to insert itself as a middleman between users and developers, preventing Match Group from directly servicing its customers on many important issues. If Google is allowed to enforce this mandate, Match Group would suffer irreparable damage to its customer relationships, reputation, business performance, and goodwill and its users will be harmed by increased prices and Google's monetization of their data.

Google has also been sued by a coalition of 37 state Attorneys General seeking to prevent the same illegal conduct, and there have been investigations by the U.S. House and Senate, the European Commission, and government entities in India, France, Germany, Japan, the U.K., Australia, and South Africa, with some litigation resulting in billions of dollars in fines. (Read more about this HERE).

About Match Group
Match Group, Inc. (NASDAQ: MTCH), through its portfolio companies, is a leading provider of digital technologies designed to help people make meaningful connections. Our global portfolio of brands includes Tinder®, Match®, Hinge®, Meetic®, OkCupid®, Pairs™, PlentyOfFish®, OurTime®, Azar®, Hakuna Live™, and more, each built to increase our users' likelihood of connecting with others. Through our trusted brands, we provide tailored services to meet the varying preferences of our users. Our services are available in over 40 languages to our users all over the world. 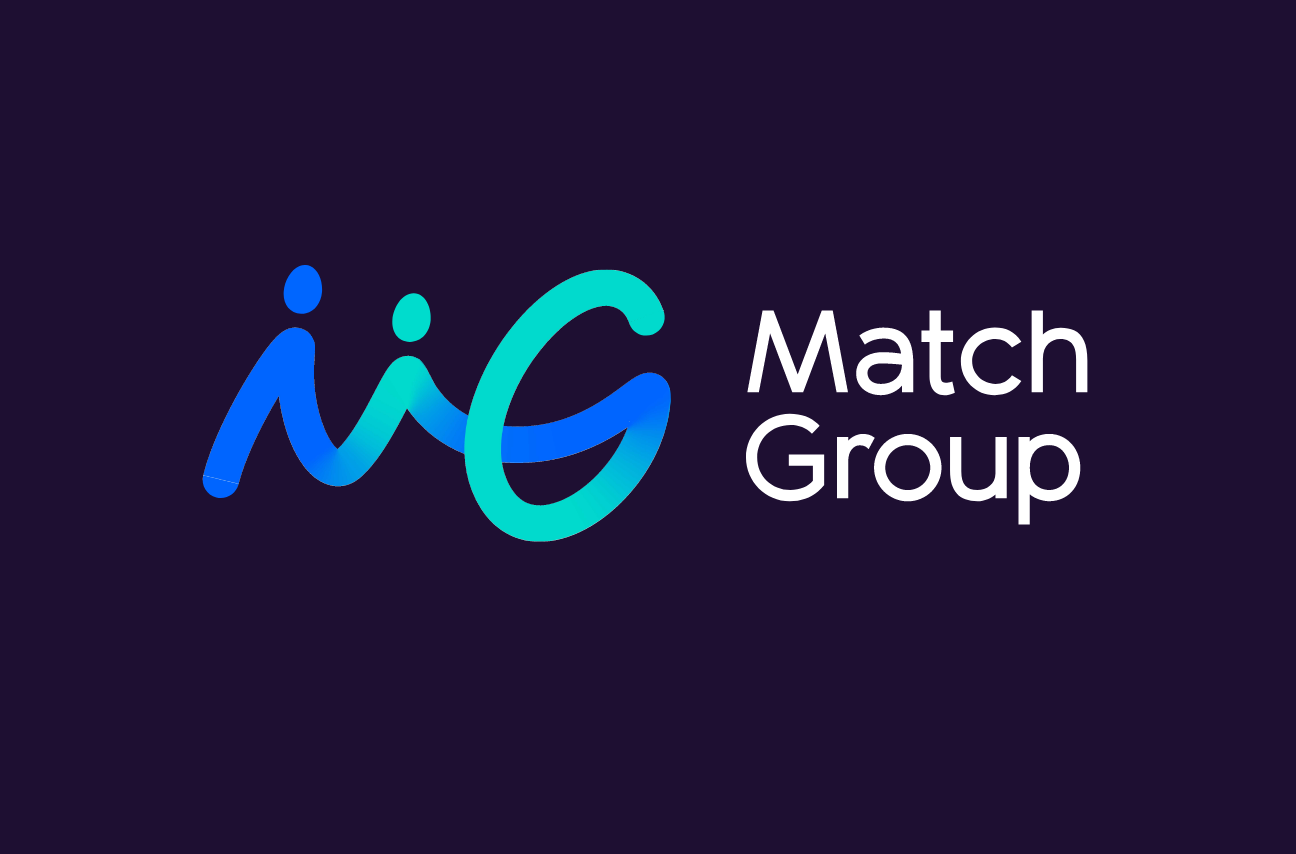 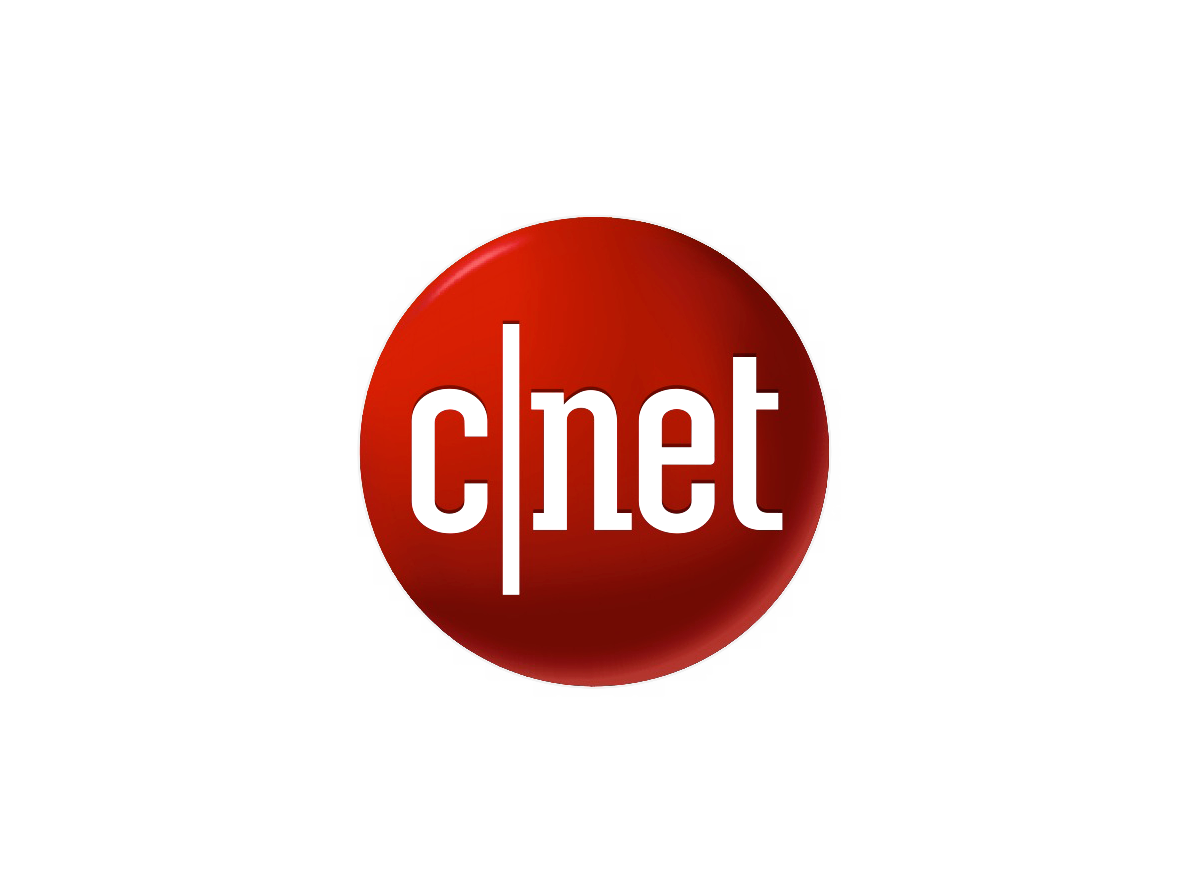 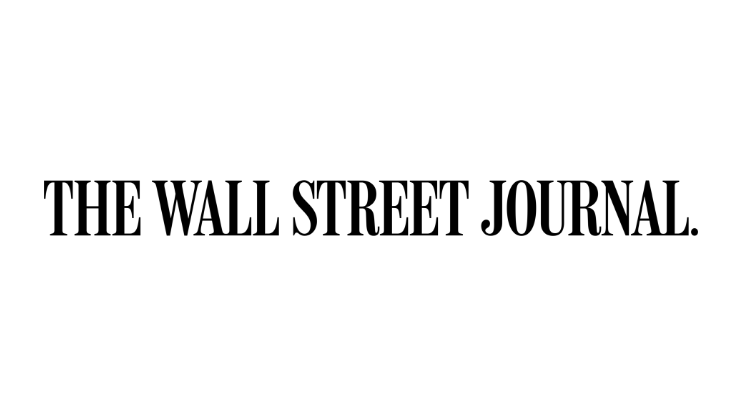 Why More People Are Dating Without Drinking